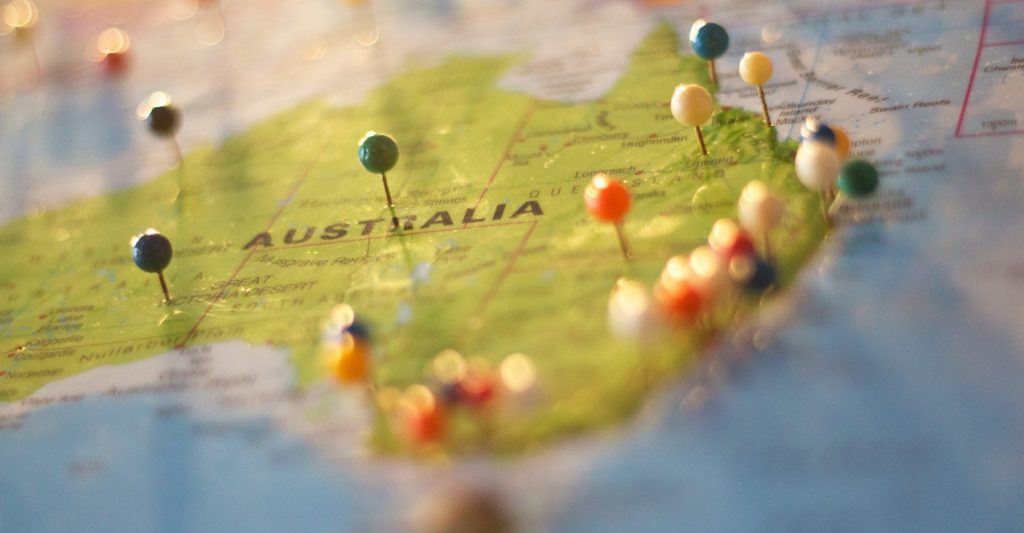 Brisbane’s inner city residents are paying up to 33% more for their tradies than those living in the Outer Suburbs. This is according to a map designed by ServiceSeeking.com.au which compared 35, 000 quotes submitted by tradies on the site across the last financial year.

Those that live closer to the CBD in suburbs like New Farm, Dutton Park and St Lucia pay their tradesmen an hourly average of $69, yet prices start to drop further from the city. Residents of Outer Western suburbs like Anstead, Karana Downs and Northern suburbs Camp Mountain and Samford Valley pay $52 an hour.

So what can you expect to pay for a tradie across Brisbane?

Jeremy Levitt, CEO of ServiceSeeking.com.au says of the data, “As most tradies live and commute from traditionally blue collar outer suburbs, it is no surprise that inner city postcodes are experience higher price as these travel costs are incorporated into the hourly charge-out rate.”

There are several suburbs that are being charged vastly different rates to their neighbours. Levitt accounts this disparity to perception, “The reputation of affluence in suburbs like New Farm and Fortitude Valley often comes at a cost. Tradies assume that residents can cover higher prices and so increase their hourly charge-out rate.”

“While overall, the data suggests that tradies are charging more for jobs completed closer to the CBD, a housing construction and renovation boom in the Outer North and West has driven rates in suburbs including Dayboro, Kurwongbah, Pine Mountain, Sheldon and Yamanto. Renovators need to be sure to compare quotes and prices from numerous tradies to make sure they don’t end up overpaying,” says Levitt.

The prices were derived by comparing a sample of 35,000 quotes submitted during 2017 and 2018 for Plumbers, Carpenters, Electricians and Painters through ServiceSeeking.com.au, the website for getting any job done.

Response to Recent Media Allegations
Want to know why businesses discount their price?