The average cost of graphic design services is around $40/hr. This rate can still change depending on things like the complexity of the design. Some graphic designers charge as low as $20/hr while others charge as high as $55/hr.

All prices stated in this article are based on FY 2016 pricing data compiled by ServiceSeeking.com.au. The figures resulted from a comprehensive analysis of quotes submitted by Graphic Designers on the site from July 2015 to July 2016. 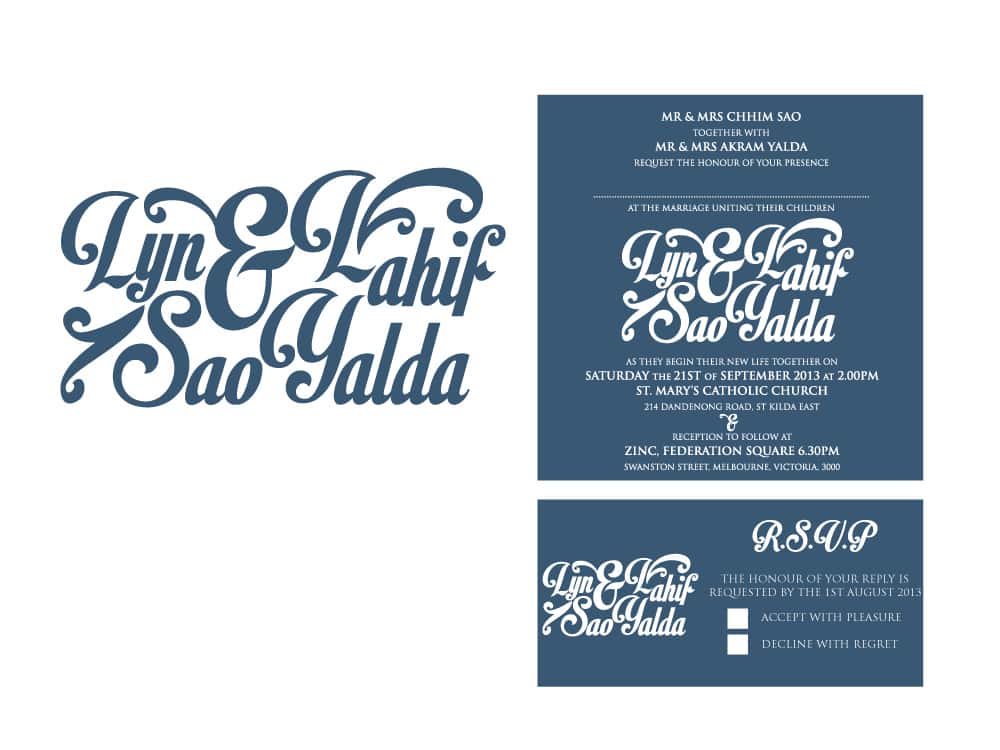 Why “project type” is important

The most common services that people look for include general graphic design, clothing design, logo design, and illustrations.

Clothing designs cost around $102.02. On the other hand, graphic designers charge about $146.93 for an illustration.

On average, a standard graphic design project is priced at about $164.55, while logo designs cost a little higher at an average of $167.73. 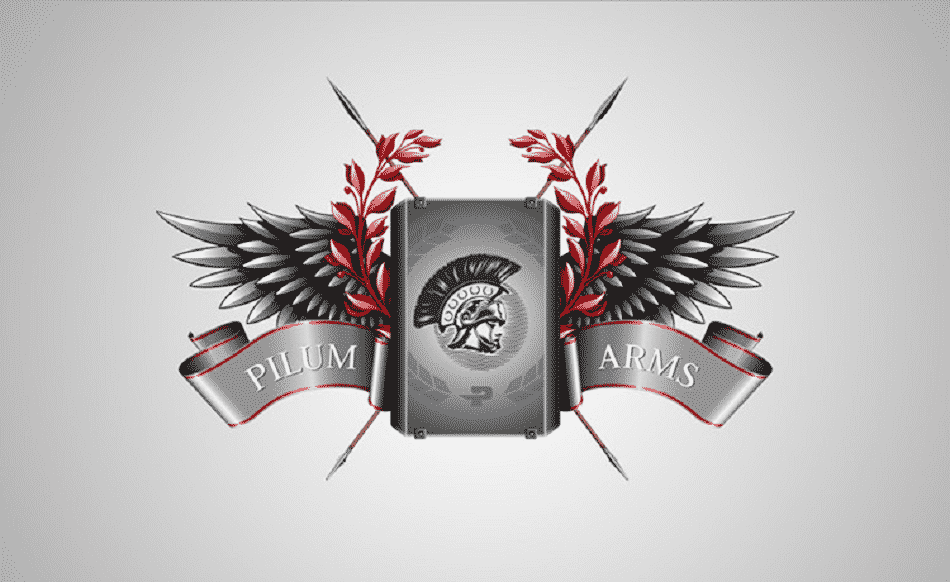 There are several factors that must be taken into consideration when estimating the cost of graphic design services. These include:

A complicated design will be more difficult for the graphic designer to make, so it will cost more.

A graphic designer that is under a tight deadline to finish a certain project will generally charge a higher rate because of the time pressure involved.

How long it takes to complete

The time it takes a graphic designer to do a particular job should also be taken into account. Generally, the more complex a design is, the more time it will take to complete.

Skill level of the graphic designer

Naturally, a graphic designer with a higher level of skill and wider experience will charge more than someone who’s just starting out. 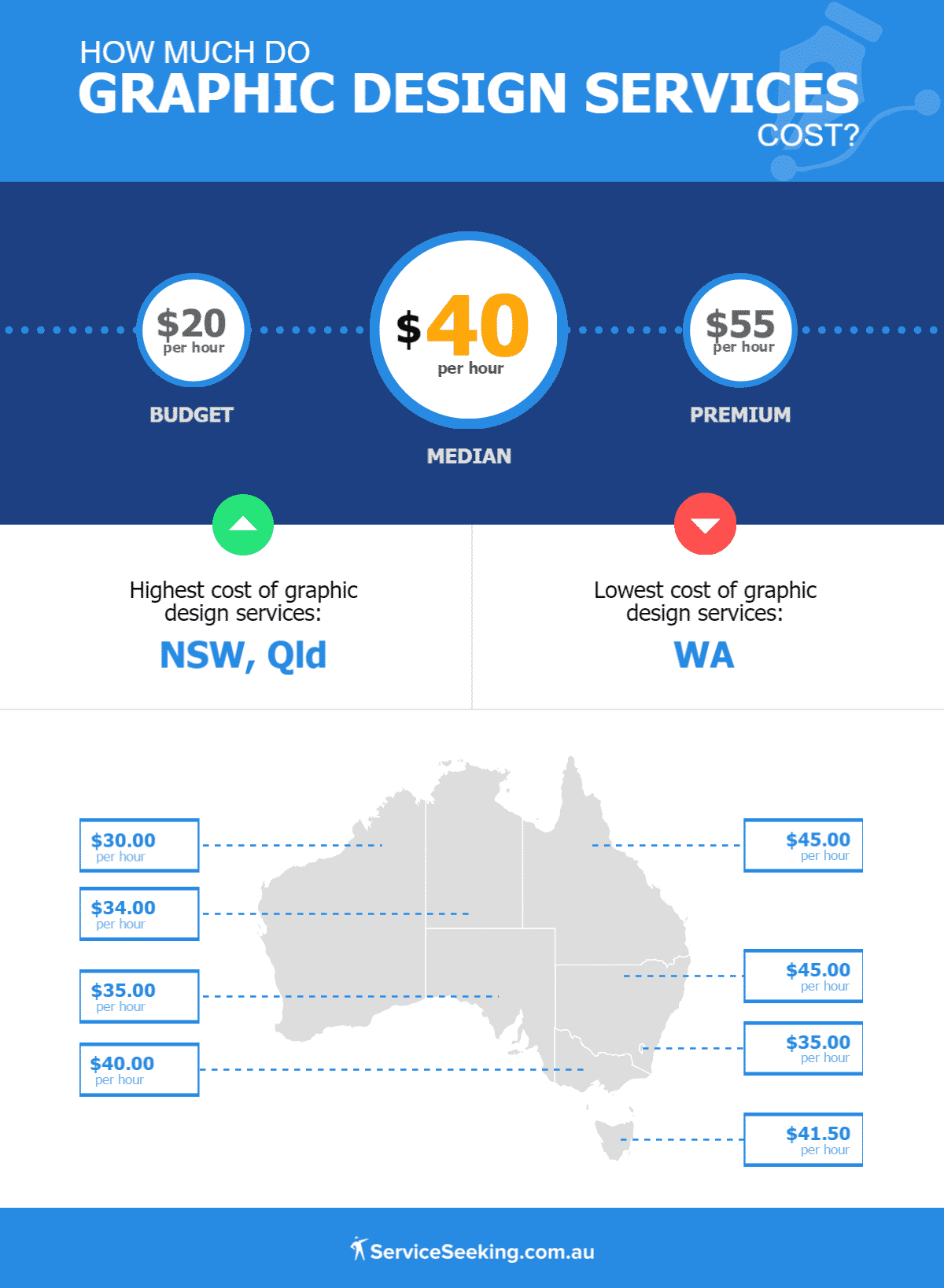 Graphic design jobs in Victoria cost around $40/hr, while graphic designers in Queensland and New South Wales charge the same average rate of $45/hr — the highest rate across the country.

People in the Australian Capital Territory and South Australia pay the same rate of roughly $35/hr for graphic designers. Meanwhile, the average rate of designers is only slightly lower in the Northern Territory at around $34/hr. The cost of graphic design in Western Australia is even lower, averaging at $30/hr.

On the other hand, graphic designers in Tasmania charge approximately $41.50/hr for their services.

If you are looking for a graphic designer, ensure that they have the necessary skills and experience to deliver a high-quality design. Take a Look at ServiceSeeking.com.au’s list of the best graphic designers in your area.