Get a Bricklayers Quote in 2 minutes: Where is the job located? Get Quotes

Professional bricklayers charge an average rate of approximately $57/hr for basic brickwork. Like those of other construction jobs, bricklaying cost is subject to change depending on varying factors like the type of bricks used. The steepest rates for bricklaying can go as high as $60/hr, but they can also be as low as $50/hr.

All prices stated in this article are based on FY 2016 pricing data compiled by ServiceSeeking.com.au. The figures resulted from a comprehensive analysis of quotes submitted by Bricklayers on the site from July 2015 to July 2016. 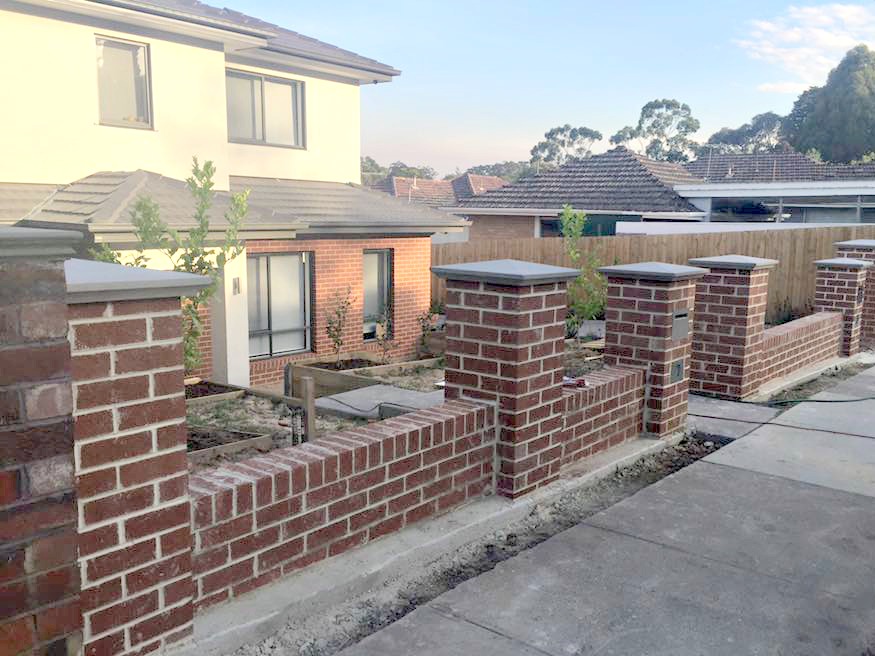 To help you better estimate the probable cost of hiring a bricklayer, take note of the following factors as these are often considered in most bricklaying jobs: 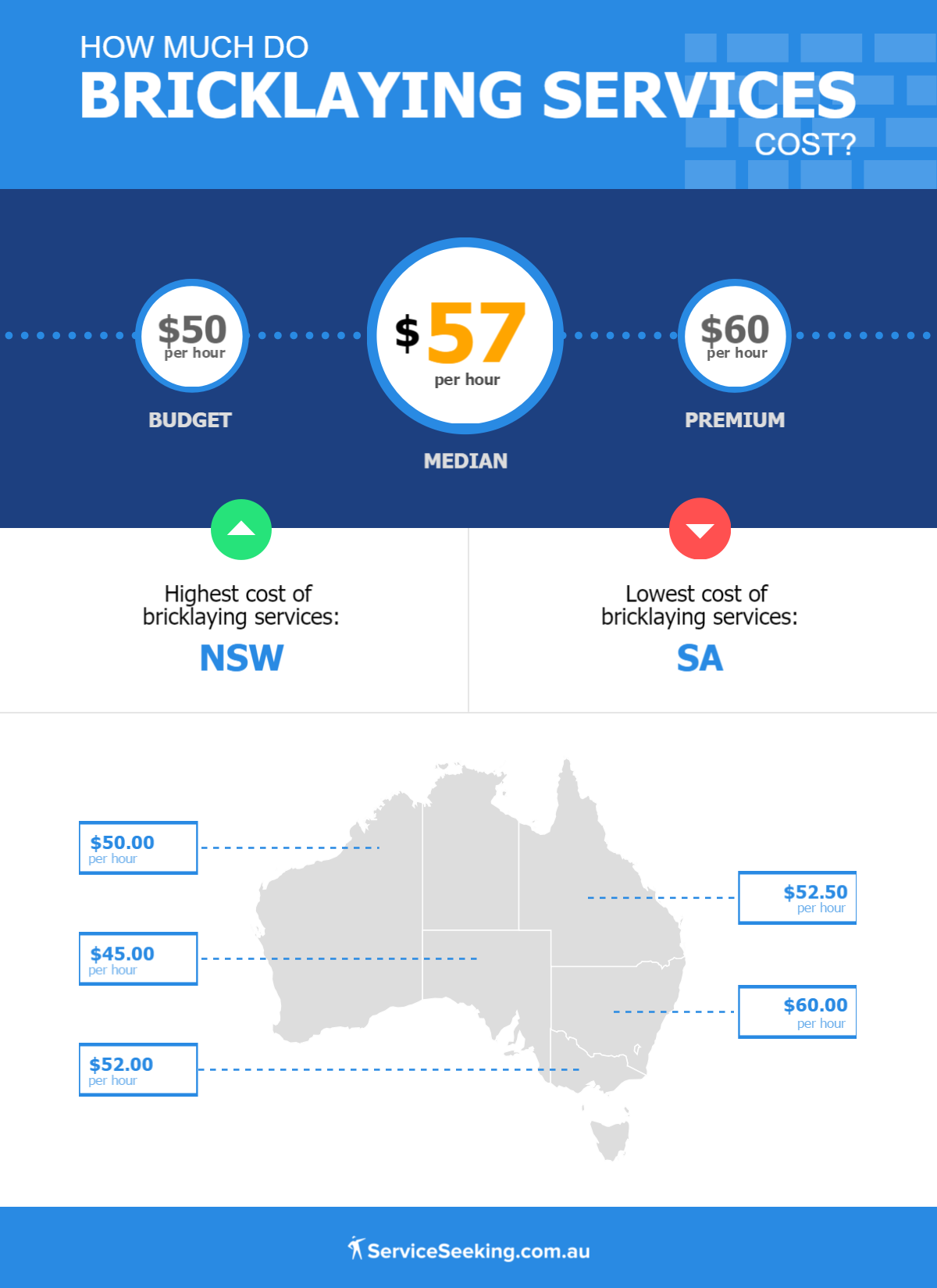 Why bricklaying is not the same for all states

Customers in South Australia have a good reason to celebrate as bricklayers in the area charge the most affordable rate at around $45/hr. Those in New South Wales, on the other hand, can expect to pay approximately $60/hr for an average bricklaying job.

Meanwhile, bricklaying businesses in Queensland usually charge an average price of about $52.50/hr. This is only slightly higher than the average rate of bricklayers in Victoria, which is approximately $52/hr. In Western Australia, bricklaying services cost around $50/hr.

To get your money’s worth, make sure to hire only a qualified bricklayer. At ServiceSeeking.com.au, you can find the best bricklayers in your area without hassle.