Get a Concrete Paving Quote in 2 minutes: Where is the job located? Get Quotes

All prices stated in this article are based on FY 2016 pricing data compiled by ServiceSeeking.com.au. The figures resulted from a comprehensive analysis of quotes submitted by Concrete Paving Specialists on the site from July 2015 to July 2016.

Nicole from NSW
She had the driveway in her St. Ives home paved. The driveway was 105 sqm, and the price she paid was for labour only since she already had the materials.
TOTAL COST: $5,000

Carol-Ann from Qld
She wanted decorative paving done on the pool and pathway of her residence in Caboolture. The material she wanted was pebble dash concrete.
TOTAL COST: $4,510

Michael from NSW
He had concrete paving done on the pond surrounds of his home in Mosman. Coloured, square sandstone was used on the area, which was approximately 48 sqm.
TOTAL COST: $3,500

When planning a concrete paving project, it’s best that you hire a qualified business to do the job. It might seem more expensive at the beginning, but it’s actually much more cost-effective because you get to avoid dealing with tradies who produce subpar work.

Aside from that, concrete paving experts can also properly inform you of the different factors they consider when giving quotes. These factors can include:

Where you want the paving to be done will greatly affect the final price since certain areas require a different method and/or equipment. Some of these areas can be harder to work on too. For instance, pool paving is typically an expensive project because it’s a tight-access area. The usual heavy machinery used for other paving jobs won’t fit in the pool area, so smaller equipment is needed, which can raise the costs.

Most concrete paving businesses provide quotes on a per-square metre basis. Naturally, you’ll have to spend more money if you want paving done on larger areas like your driveway.

Concrete paving experts will likely charge higher rates if the project involves paving on an uneven or sloping terrain. It’s harder to level the concrete on these kinds of surfaces, so they will definitely be more labour-intensive. 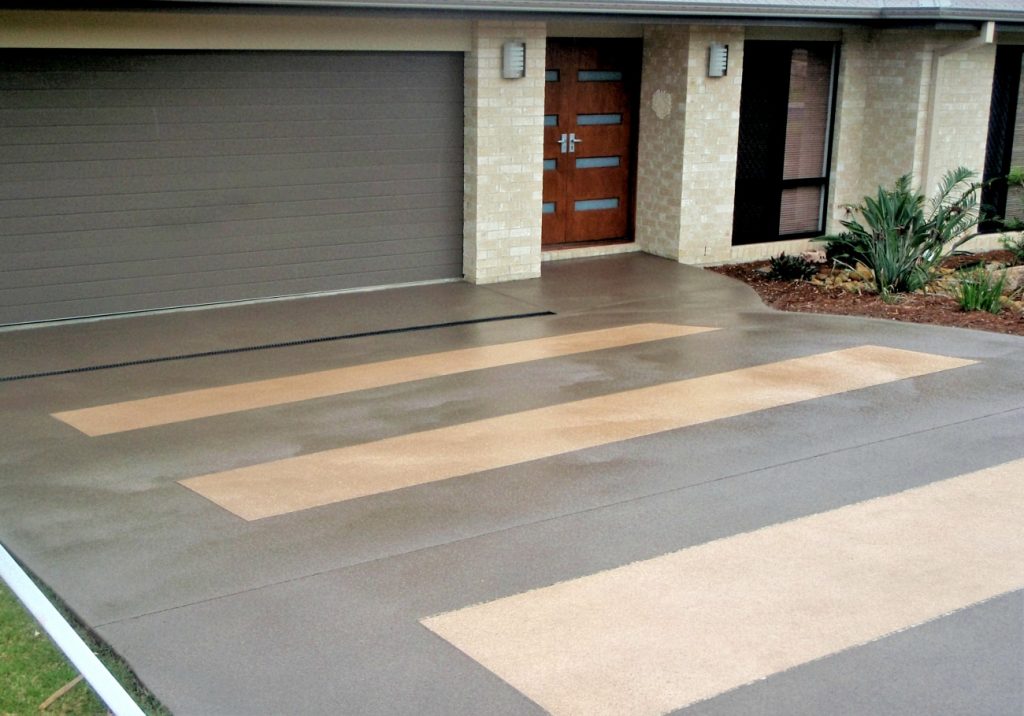 The most affordable concrete paving services can be found in New South Wales, where the average price is $40/m2. Meanwhile, concrete paving businesses in Queensland and Western Australia charge the same rate of about $55/m2. Their counterparts in Victoria, however, charge a higher price of approximately $70/m2.

There are tons of highly qualified concrete pavers in your area. Make sure you check out ServiceSeeking.com.au’s highest-rated concrete paving specialists in these major cities: