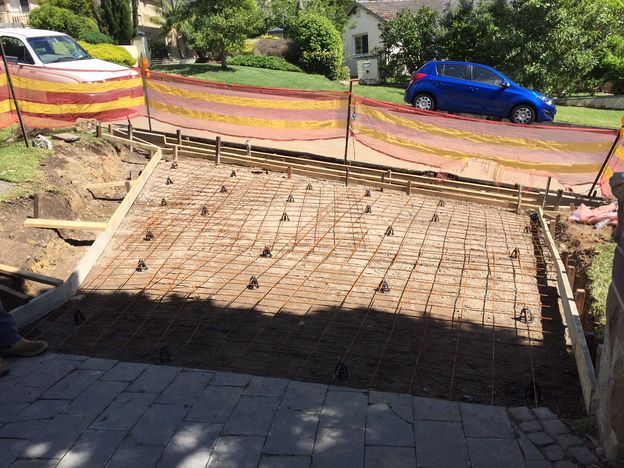 The cost of concreting is charged per square metre and varies between the type of concrete being used. The most affordable is spray on concrete at $60/m2 and concrete with a decorative finish is the most expensive at $140/m2.

While most concreting is charged per square metre some is tradies will charge by the hour which usually works out at around $65/hour. Currently according to Serviceseeking.com.au data the national average is $63/hour with ACT being the cheapest state at $45/hour.