Get a Gas Fitting Quote in 2 minutes: Where is the job located? Get Quotes

Gas fitting and piping services in Australia cost approximately $80/hr. This figure can go for as low as $75/hr for simple gas fitting jobs such as routine maintenance checks of gas appliances. It can also go as high as $90/hr for complex installations and repairs.

All prices stated in this article are based on FY 2016 pricing data compiled by ServiceSeeking.com.au. The figures resulted from a comprehensive analysis of quotes submitted by Gas Fitters on the site from July 2015 to July 2016.

Hiring a gas fitter on per project basis?

A regular gas fitting or piping job costs around $222.05 on average. However, this rate only applies to a straightforward job on a single-storey house that doesn’t require the removal of existing pipes.

If you have a gas fitting or piping issue, it’s best to have an idea about how much the job would cost. Checking the average rates can give you a glimpse of the amount that you need to spend, but it is important to note that prices will still vary depending on the specifics of each job. 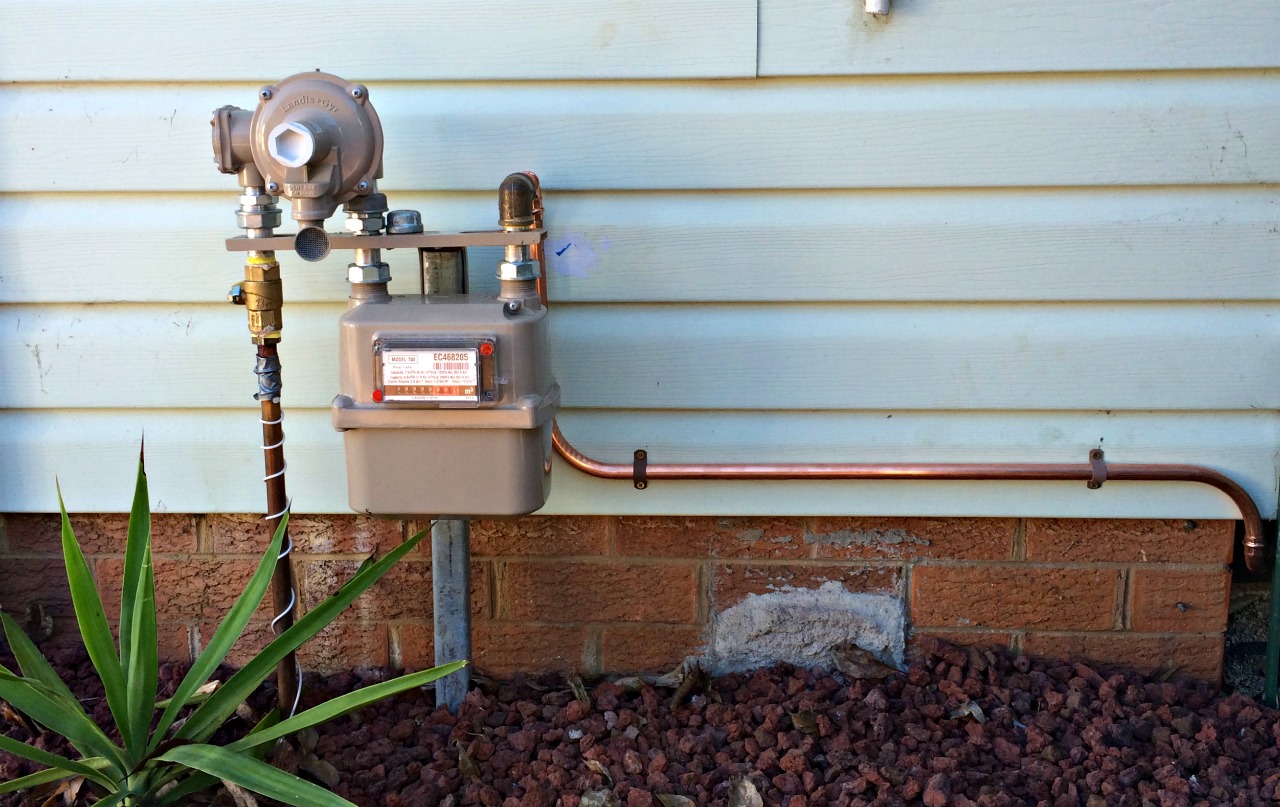 Photo from: All Plumbing Works 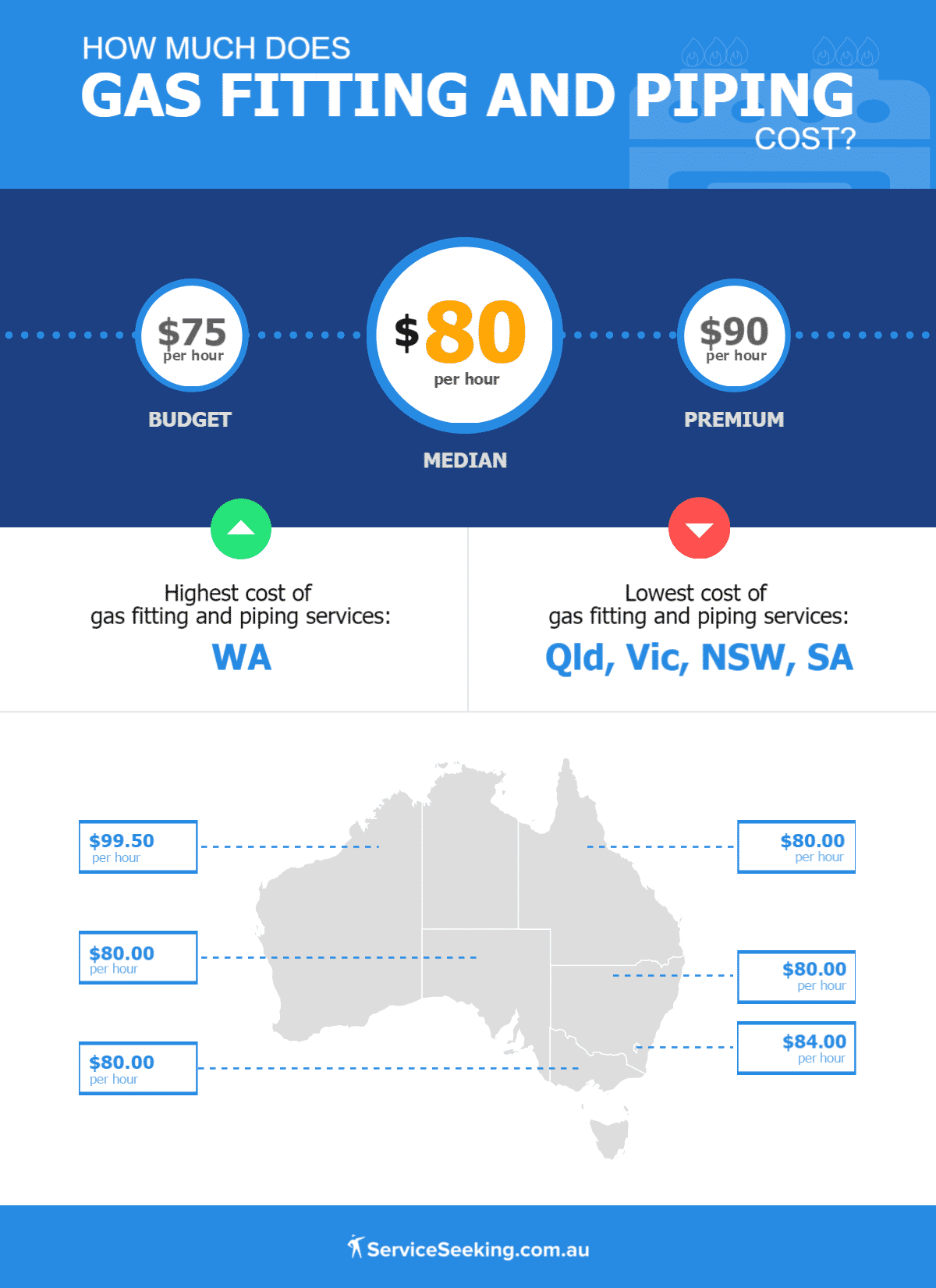 Fitting average costs on a per state level

Most Australian states have the same average cost of gas fitting and piping services. Residents in New South Wales, Queensland, South Australia, and Victoria are paying their gas fitters around $80/hr.

Before hiring a plumber for your gas fitting job, make sure that they are qualified. At ServiceSeeking.com.au, you can find a list of licensed and reliable tradies who are keen to take on your gas fitting or piping job.