Get a Labourers Quote in 2 minutes: Where is the job located? Get Quotes

The average rate of labourers in Australia is approximately $50/hr. However, the final cost will depend on a number of factors such as the type of tasks involved and the complexity of the construction project. A simple labouring job will cost you an average of about $40/hr, while bigger jobs can go for as high as around $56.38/hr.

All prices stated in this article are based on FY 2016 pricing data compiled by ServiceSeeking.com.au. The figures resulted from a comprehensive analysis of quotes submitted by Labourers on the site from July 2015 to July 2016.

Important labour factors to consider when hiring a construction worker

Labourers assist builders or architects in constructing homes or buildings. Their jobs vary depending on what needs to be done, but they usually carry out tasks such as building the scaffolding, loading and unloading the materials, maintaining the tools and equipment, and cleaning up the work site.

Moreover, different factors are considered when estimating the total costs involved in hiring a labourer, and these usually include the following:

A labourer plays an important role in construction work. Without them, builders or architects will not be able to carry out their plan. This is also the reason why it is important to hire a labourer who is adept and reliable. 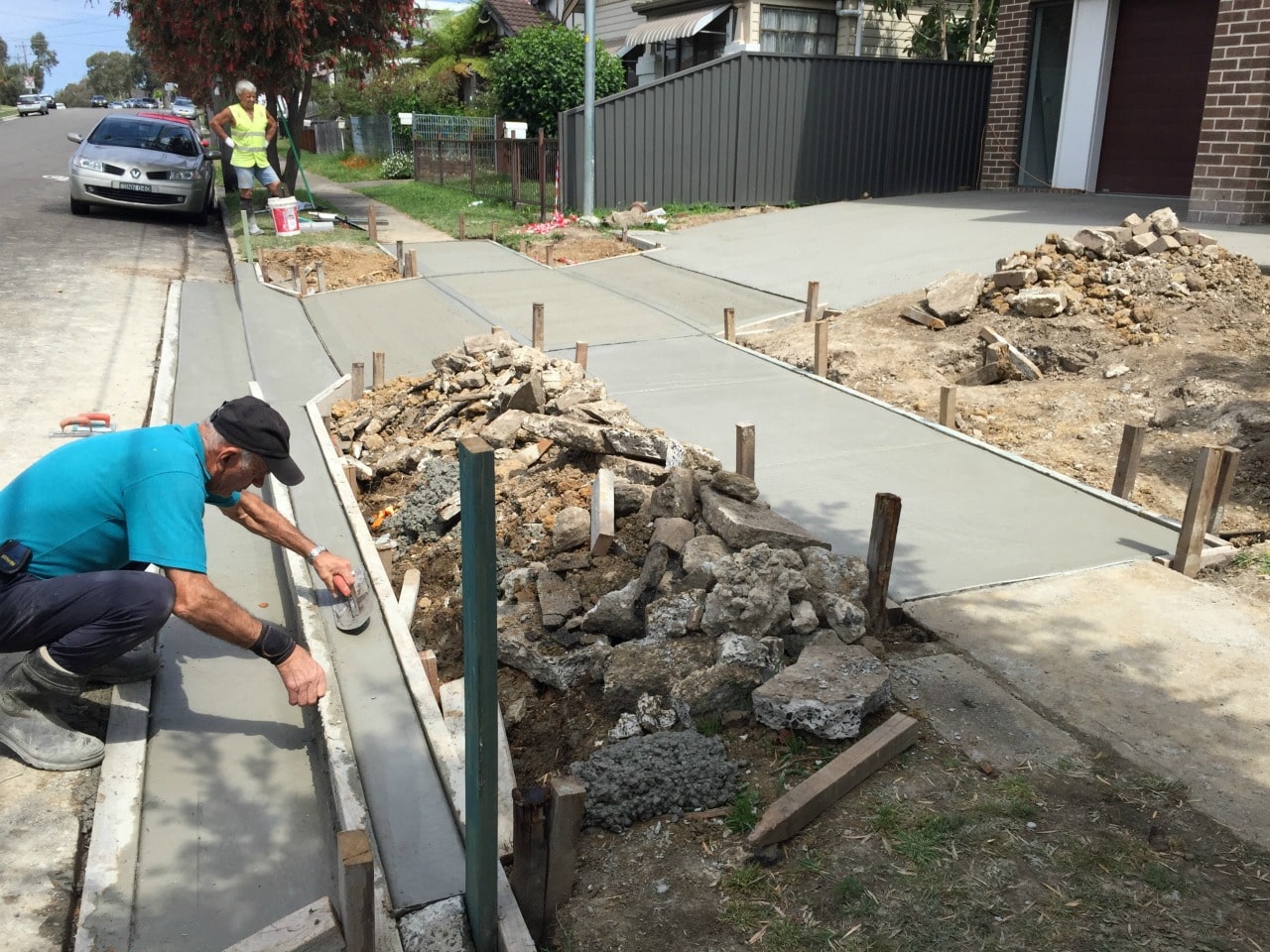 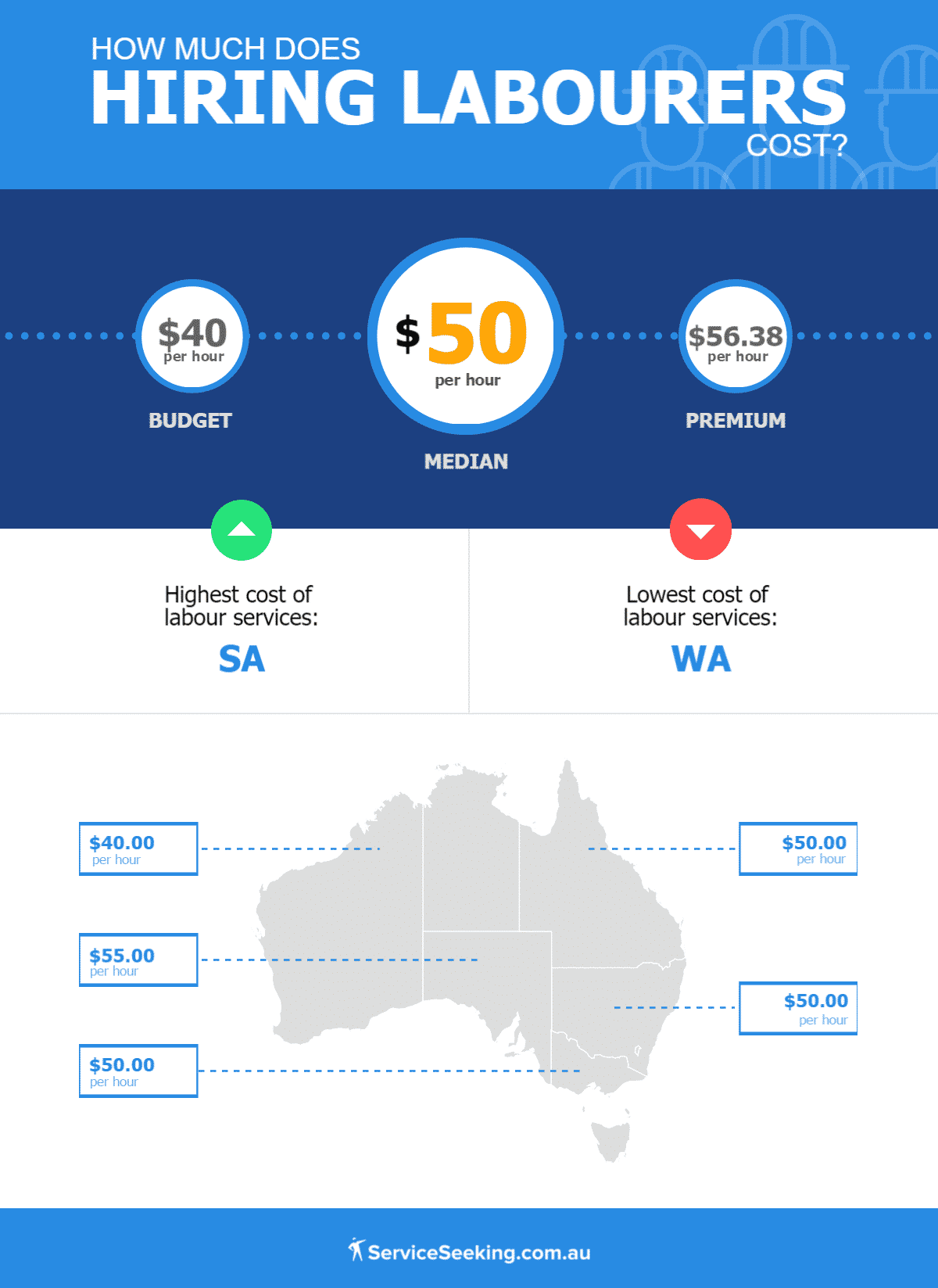 How cost and state figure out in totaling labour cost

At about $40/hr, Western Australia has the lowest average rate for labourers across Australia. Meanwhile, the average cost of hiring a construction labourer in New South Wales, Queensland, and Victoria is approximately $50/hr. Residents of South Australia are paying roughly $55/hr, which is the highest average price for labouring services in the country.

If you need an experienced construction worker for your next project, you can find plenty of skilled labourers at ServiceSeeking.com.au.

Looking for professional labourers in your area? Check out ServiceSeeking.com.au’s highest-rated labourers in these major cities: