Get a Wall Tiling Quote in 2 minutes: Where is the job located? Get Quotes 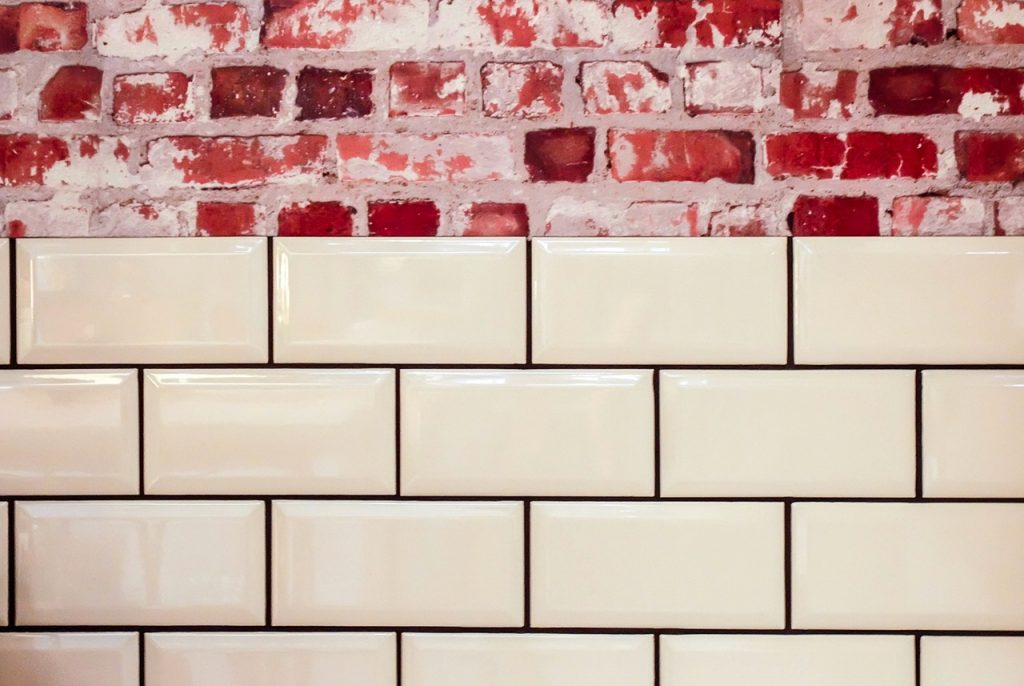 Tilers charge around $50/m2 to install tiling on walls. This is only an average, though, and actual costs still vary from project to project. For small jobs, wall tiling can go for about $45/m2. On the other hand, larger projects can reach approximately $60/m2.

Where does this pricing data come from?

All prices stated in the above article are based on FY 2016 pricing data compiled by ServiceSeeking.com.au. The figures resulted from a comprehensive analysis of quotes submitted by Wall Tilers on the site from July 2015 to July 2016.

Important things to know about the costs involved

Wall tiling prices vary widely because no two jobs are exactly the same. Each project has its own specific requirements, so tiling companies take different approaches when it comes to providing quotes. In order to help you properly budget your money, here are the factors that wall tiling specialists generally consider when quoting:

Wall tiling rates also depend on your location

Tiling companies in Western Australia charge around $41.50/m2 for wall tiling jobs. Meanwhile, their counterparts in Queensland and Victoria carry out the same service for around $45/m2 and $50/m2 respectively.

Ensure that your project is completed at the highest possible standard by hiring only licensed and insured wall tiling companies. Find the best ones in your area on ServiceSeeking.com.au.

There are plenty of licensed wall tilers in your area who can cater to your projec. You can find ServiceSeeking.com.au’s highest-rated wall tiling specialists in these major cities: