Get a Window Tinting Quote in 2 minutes: Where is the job located? Get Quotes

The going rate for residential window tinting services stands at around $50/m2. If you only have a few windows in your home, it might just cost you about $47.50/m2. However, if you have a larger house with multiple windows, you can expect premium rates of up to $67.50/m2.

All prices stated in this article are based on FY 2017 pricing data compiled by ServiceSeeking.com.au. The figures resulted from a comprehensive analysis of quotes submitted by Window Tinting Specialists on the site from July 2016 to July 2017.

Greg from WA
He wanted tinting done for 18 windows throughout his home in Karrinyup. This was for the downstairs lounge, playroom, and two bedrooms.
TOTAL COST: $1,600

Fallon from WA
He paid for window tinting in his home in Wellard. He already had the materials (solar film/shade tinting) on hand, and he just wanted a professional to install them.
TOTAL COST: $1,100

Takeshi from Qld
He wanted window tinting for the bedrooms in his home in Norman Park. The job also included re-tinting the windows of his verandah.
TOTAL COST: $1,446.30

Window tinting prices vary because no two homes are exactly the same. Different variables come into play, and these enable window tinting specialists to give an accurate quote. Factors that can affect cost include:

Window tinting films can easily be found in hardware and home improvement stores. You can buy them yourself if you think you’re going to save on costs. However, keep in mind that that isn’t always the case. Most window tinting experts have trusted suppliers who can provide materials at lower prices, so it’s always a good idea to check with them first.

Homes are different from one another. Specifically, the size of your home has a significant effect on how much money you’ll spend on window tinting. Bigger homes with more rooms usually have more windows, and this raises the costs as a result.

Expect to pay a higher price if the windows in your home are curved or oddly shaped. Working on them is typically more labour-intensive because the film would have to be cut into a specific shape in order to fit the windows. Another thing that can cause rates to go up are small panes. These can also make the job more difficult for window tinting specialists, so businesses are likely to charge per pane. 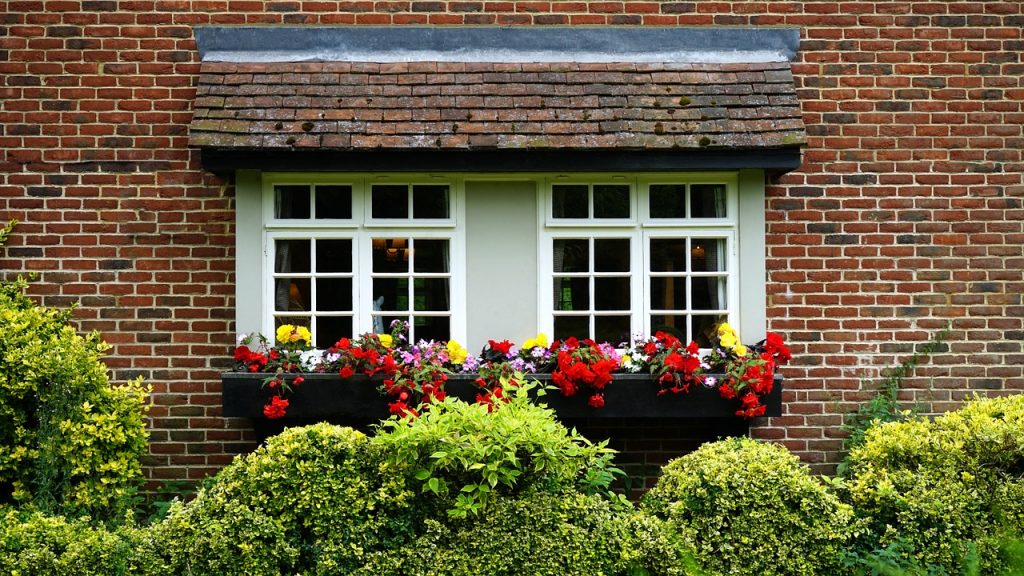 Pricing information correct as at January 2018.

Get a window tinting quote in 2 Minutes
Where are you located?

There are plenty of professional window tinting companies in your area that can help you. Feel free to look for ServiceSeeking.com.au’s highest-rated window tinting specialists in these major cities: