By Staff Writer Posted on May 23, 2016 in Case Studies, Outdoor Renovation 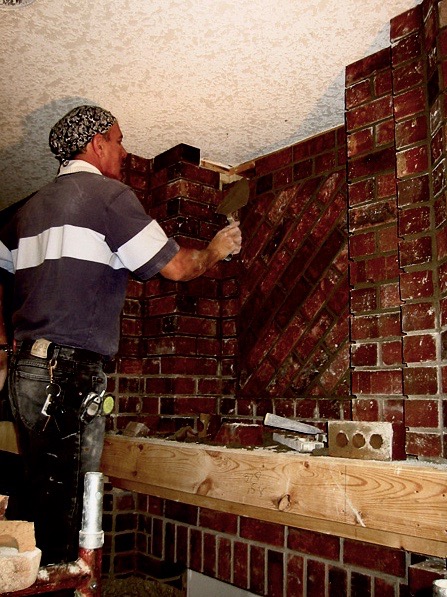 It’s not every day you come across a bricklayer who still uses a hammer and chisel – but for Nat from Kobrix Masonry, there’s no other way. Based in Melbourne, he’s one of the rare businesses in the industry to still use traditional tuckpointing methods to restore the brickwork on period homes and buildings.

Nat’s passion for traditional brickwork began during his time as a bricklayer in the 1970s. He was working with his dad and brother in a family business when he noticed that many period buildings in his hometown of Geelong were in decay.

“The problem was that nobody knew how to fix them and they were rotting. That sent me on a quest to basically track down anyone who knew anything about this thing called ‘tuckpointing’. I travelled solidly all over Victoria and spoke to anyone and everyone who I thought could help me,” Nat says.

Eventually, Nat tracked down two people, a father and son, who were, now retired, second and third generation pointers. They shared their secrets of the trade with Nat, teaching him their 200 year-old recipes and handing over their traditional mortars and tools to copy.

“I think I’m really the only traditional guy left,” he says.

“I’m so traditional that I still make all my mixes with my feet on a hashem bag, because that’s the way I was taught and it’s the best way you get the best line. I can guarantee that my work will last at least 120 years because the recipes I use and the way I mix them is the way it was done nearly three generations ago.” 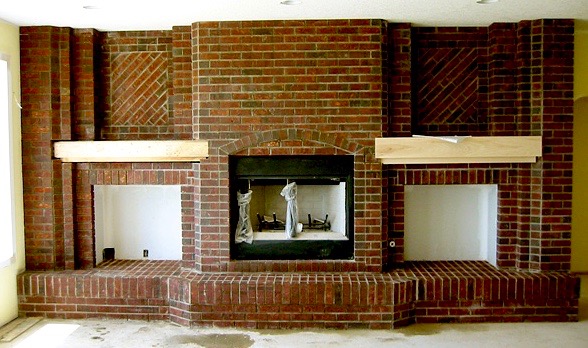 Nat’s first job was a little terrace house, and his client was so happy with his work that she passed his name on to Melbourne’s Heritage Society. Impressed with Nat’s skills, they requested he work on the restoration of the Geelong Railway Station.

“From that point on I’ve never looked back,” he says.

Nat’s skills have been recognised by members of both The National Trust and The Historic Buildings Council. A major source of his work has also come through the recommendation of Heritage Architects.

While Nat is known for his restorations, he also has expertise in modern brickwork and specialises in wood pizza ovens. Check out his profile to learn more about his business and view his impressive portfolio of work. 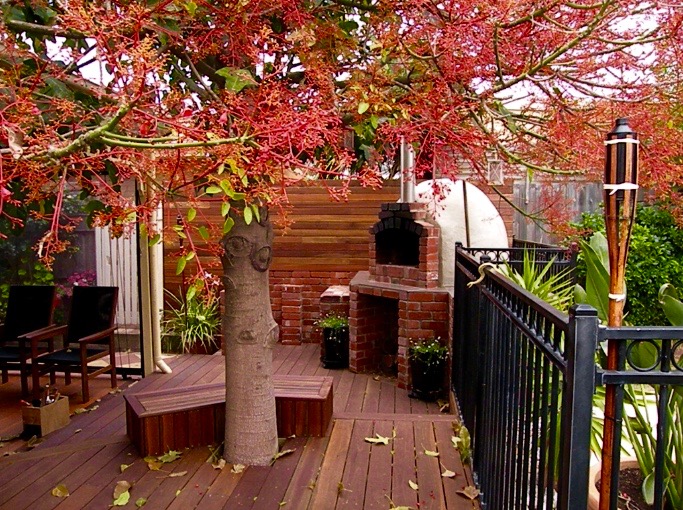