By Staff Writer Posted on January 23, 2017 in Insights, Other, Tradesmen Articles and Tips 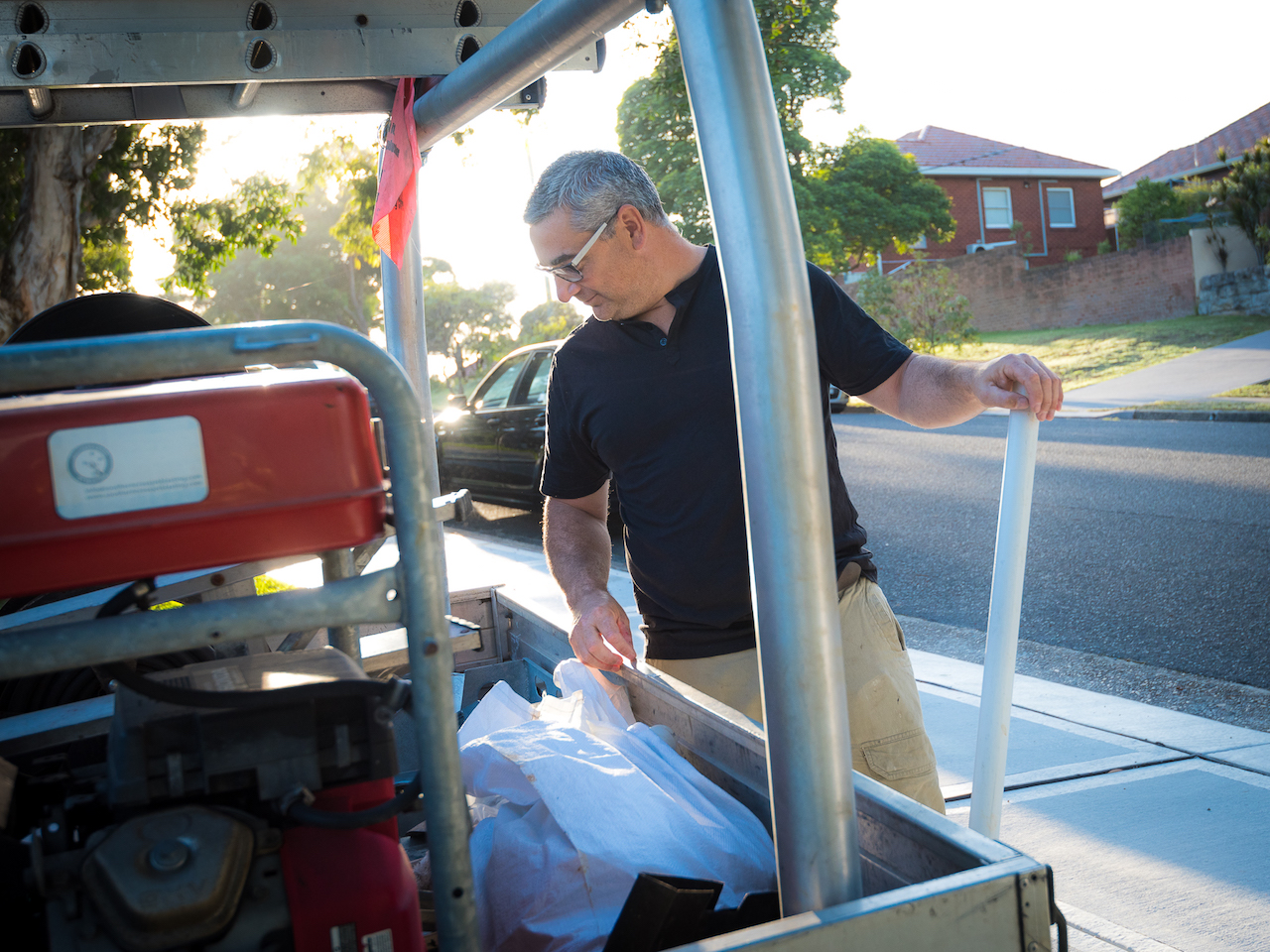 The quarterly Tradie Price Index released today by jobs website ServiceSeeking.com.au, reveals a significant hike in the cost of hiring a tradie in NSW. The weighted average hourly rate currently sits at $64.46, over $5.00 more expensive than the previous quarter.

“Housing affordability in NSW is becoming increasingly dire and we’re seeing less and less properties on the market. It only makes sense that people are choosing to renovate rather than upsize to a new place” says ServiceSeeking.com.au CEO Jeremy Levitt.

So, as demand in the renovation sector grows and prices rise, which tradie can you expect to pay the most for in 2017?

Plumbers still take the prize as the most expensive tradie, charging on average $70.46 per hour, up 5 per cent on last quarter.

Electricians take out second place across the state, with an average hourly rate of $75.43, a price which has increased by 7.2% since last year.

While most trades are looking towards a prosperous 2017, it appears that carpenters shouldn’t be so confident. The only trade to record a loss since last quarter (-1.8%), chippies are feeling the pinch after recording a massive 18.5 percent drop in hourly wage since last year. Weighted average hourly rate sits at $56.37.

The prices were derived by comparing a sample of 52,000 quotes submitted during the FY17 Q2 through ServiceSeeking.com.au, the website for getting any job done from tradies to professional services.