By Staff Writer Posted on May 27, 2016 in Case Studies, House Repair and Maintenance, Outdoor Renovation

Karen had the neat idea of installing a mini outdoor basketball court at her home that would entertain her grandchildren when they visited. She was “just surfing the net” for a suitable tradesperson and came across Sari’s Concreting on ServiceSeeking.com.au.

It was Karen’s first time using ServiceSeeking.com.au, but she found the hiring process to be fast and stress-free.

“I liked the fact I didn’t have to swim through a whole lot of people. I was shown just a handful of people in that field with the right expertise.” 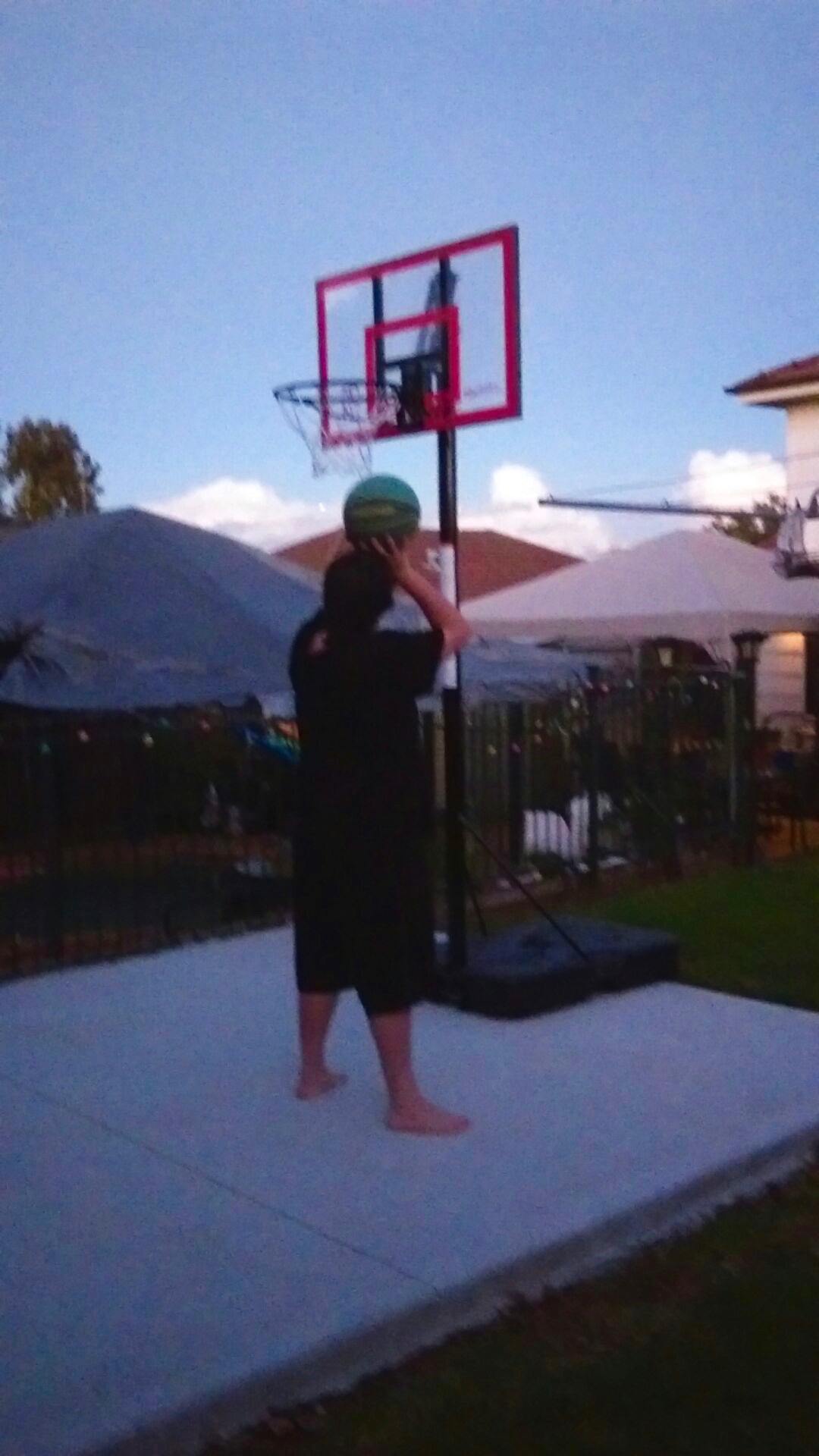 After browsing through our customer reviews, Karen decided to hire Sari.

“I found his information and contacted him straight away. I had no issues, the service was prompt and didn’t drag out.”

“The other people I’d spoken with had to tap dance when I asked for certain information. Sari came in, quoted, and was upfront about how much his materials would cost. He gave me everything I needed to know and was very informative”.

Karen says that she wouldn’t hesitate in recommending Sari’s services to other customers.

“I had a lot of confidence in Sari after our first meeting. He had a nice personality, was good to talk to and the work turned out really well. He cleaned up after himself too.”

Karen liked Sari’s service so much that she asked him to come back.

“I had a separate drain problem and, as a concreter, I knew he must have known something that could help. He recommended to put the drain in a different place. The quote he gave was perfectly acceptable and he installed a new drain across the width of my property. When he came back for the second job he even played a game of basketball with my grandson on the court he’d built.”

Are You a Tradie or Business?

Interested in joining ServiceSeeking as a business or tradie and winning more work? Enter your details below for an obligation free chat 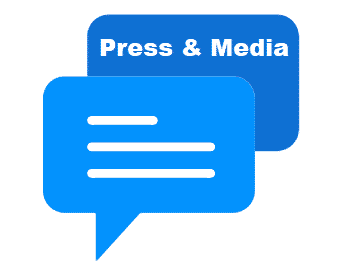 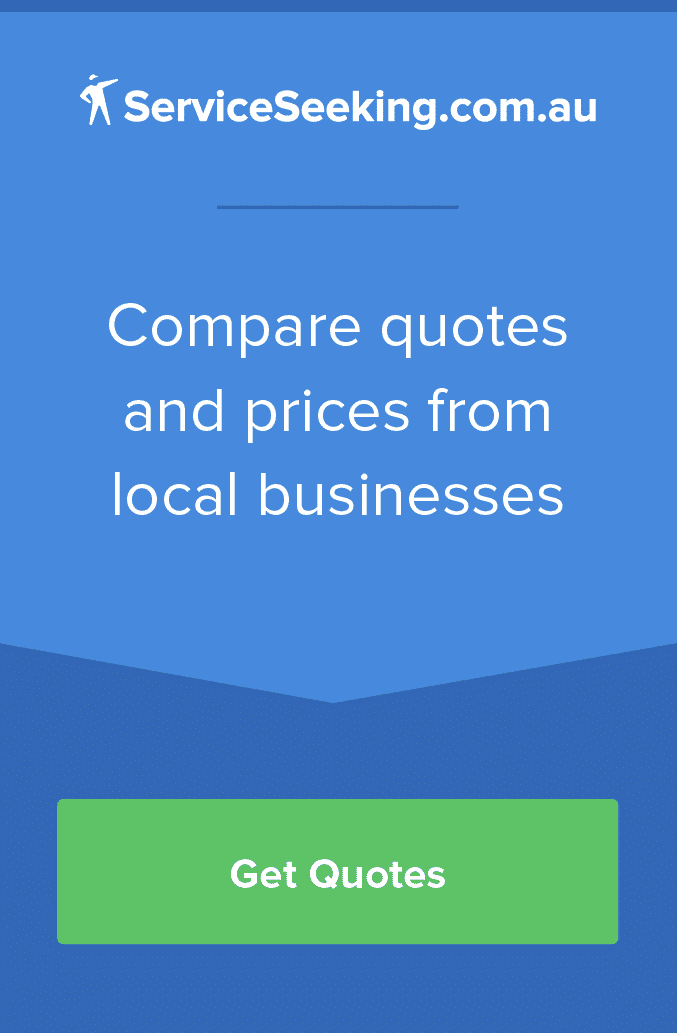