Get a Home Renovations Quote in 2 minutes: Where is the job located? Get Quotes
By Staff Writer Posted on May 16, 2017 in Case Studies, Customer, Home Renovation

If you thought taking on one renovation was stressful enough, what about tackling three or five or even ten? That’s what ServiceSeeking.com.au customer Melissa has just achieved with the completion of her latest renovation in Sydney’s inner west.

The project, carried out by ServiceSeeking.com.au builder, Ronny, was a new build duplex – an undertaking most people would shy away from. Despite the view that starting from scratch involves more work (and money), Melissa insists this was one of her easiest projects in 12 years of renovating.

“I really enjoyed this project…It was straightforward, because we didn’t have any problems with the existing structure. It was very different to my previous projects and I think that’s the way I want to head!” she says.

For Melissa and Ronny, the greatest challenge was the sheer volume of the build, involving ten bedrooms and eight bathrooms.

“There was a lot of decision making. Everything was massive – we had to buy eight toilets! So, if I made the wrong decision on something, it was a big mistake. There was lots of pressure with the project and I had to make decisions where it paid off at the end.”

While Ronny had the responsibility of getting all the trades, the entire process from start to end was a collaboration.

“The most rewarding aspect was to see it come to fruition and being involved right from the beginning. From concept plans, to changing layouts, through to selecting the builder, all the finishes, styling and furnishing. Just seeing it come from nothing to a finished product was so exciting”, Melissa says.

With three more projects already lined up with Ronny, it looks like there is no renovation challenge too great for Melissa. For the less confident among us, what secrets does she have to share?

“The internet has helped quite a lot with being able to research and find tradies. Back 10 years ago, it was more word of mouth. When looking for a tradie, I always look at the reviews and price. What I like about ServiceSeeking.com.au is that you know businesses will respond to your work. They will come to you instead of you having to go to them.”

Hire an honest and flexible builder

“[Ronny] stood out because he actually cared about the project and looked ahead to see problems that we would have, instead of dealing with the issues later and charging variations. Straight away he said, ‘This water tank here is going to be a problem- let’s find a solution before we move forward so we know what we’re dealing with’- and that really impressed me.”

“Flexibility is critical. Ronny and I would often speak many times a day and he’d always be happy to talk things through and explain things for my benefit. He’s always happy to accomodate if I want to change something, even if it’s not convenient for him.”

“I always find that if you get a price that’s too good, then it usually is. I think when you find someone that’s good and works with you, it’s not always about the cost. You often save the stress, the hassle and the time -and that’s more than saving a little bit of the expense.”

“I don’t always have a very strict budget, but I budget things before I start to see where I could end up. Obviously if you’ve got a problem along the way or you want that particular tile, things are going to cost more. At the end of the day, if it makes sense to spend more money, I’m just going to have to accept that.”

Despite her years of experience, Melissa admits that renovating is always harder than it looks – a reality that’s often lost amongst the stunning ‘after shots’ !

“Plan for things to go wrong… I always feel like I’m fighting fire when I’m renovating! You have to make the mistakes before you learn from them!”

ServiceSeeking.com.au was lucky enough to get a peek inside Melissa’s renovation during and after the build. Here’s what our photographer @virginiavw captured. 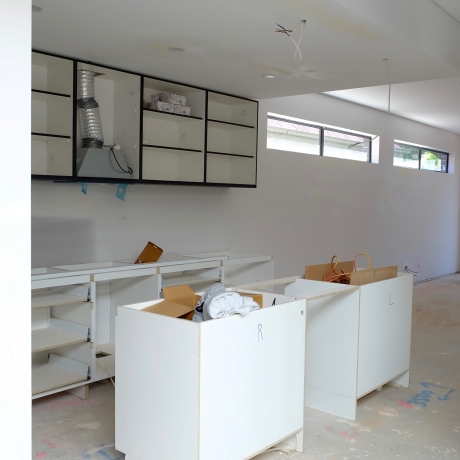 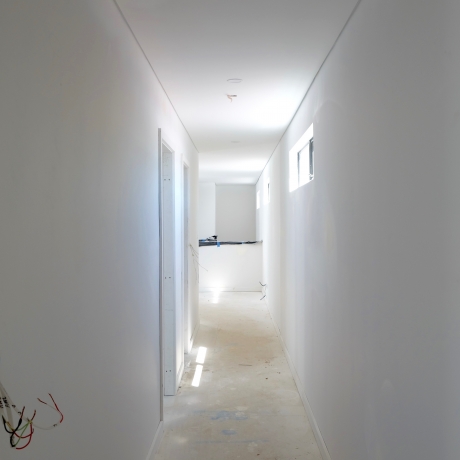 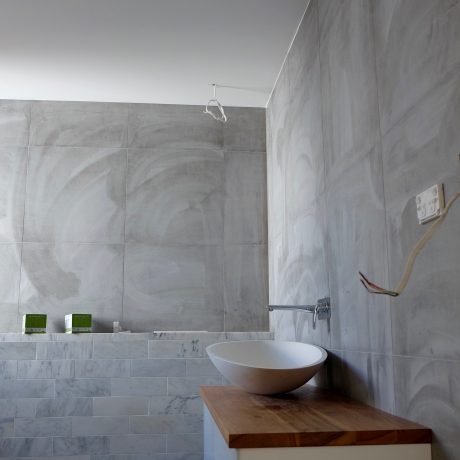 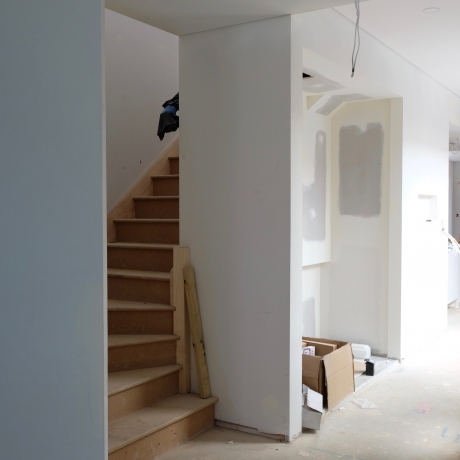 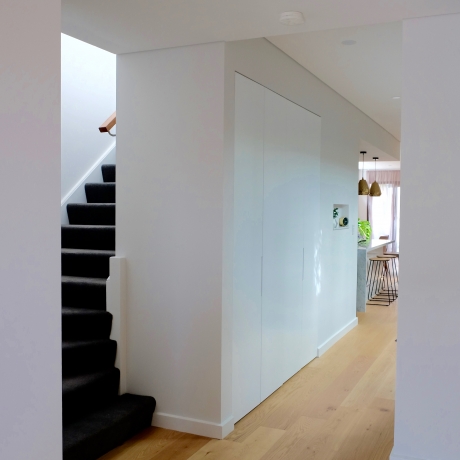 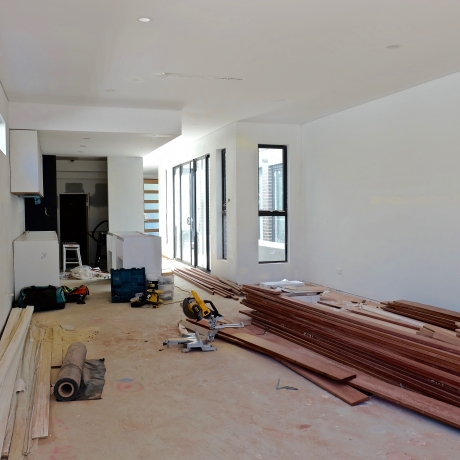 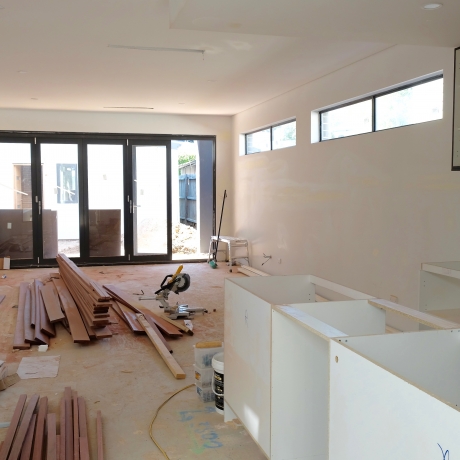 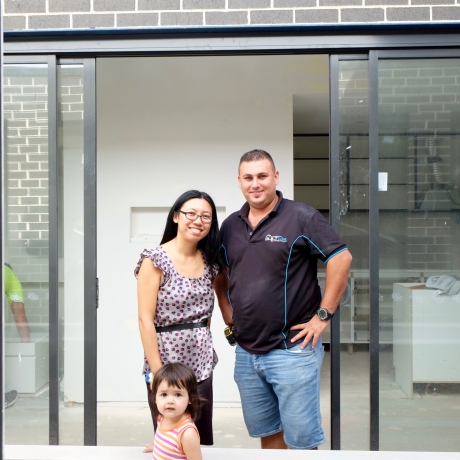 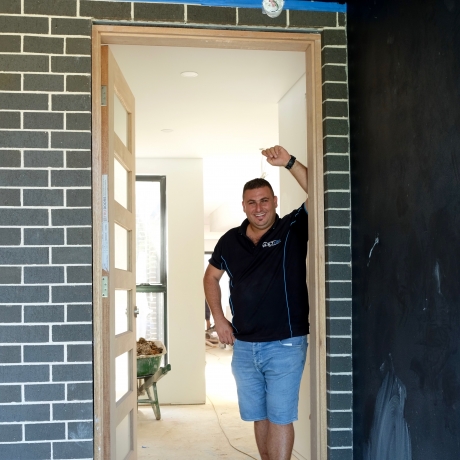 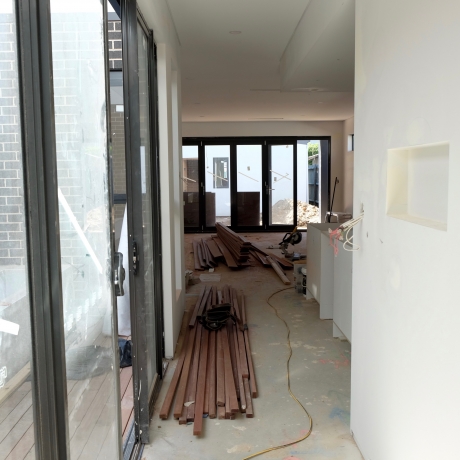 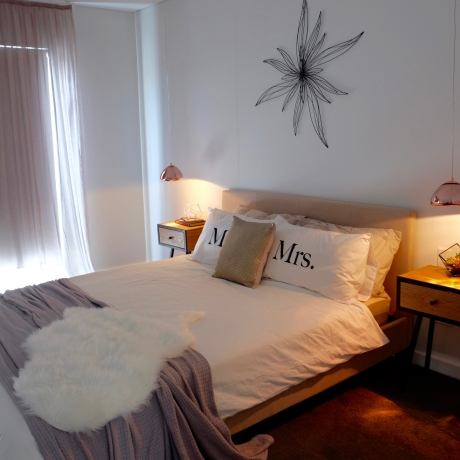 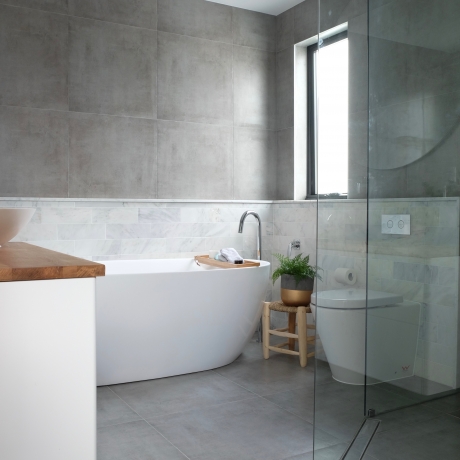 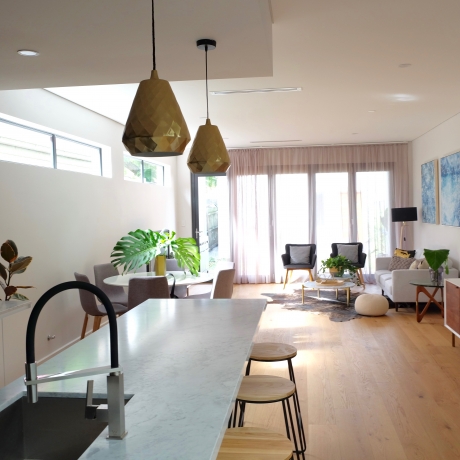 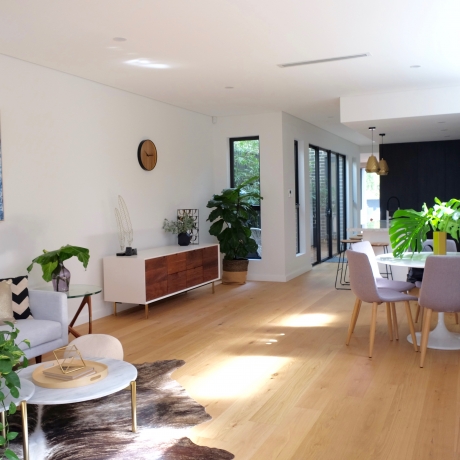 Previous Post
Ronny is Building His Business from the Ground Up