By Staff Writer Posted on November 3, 2017 in House Repair and Maintenance, Insights 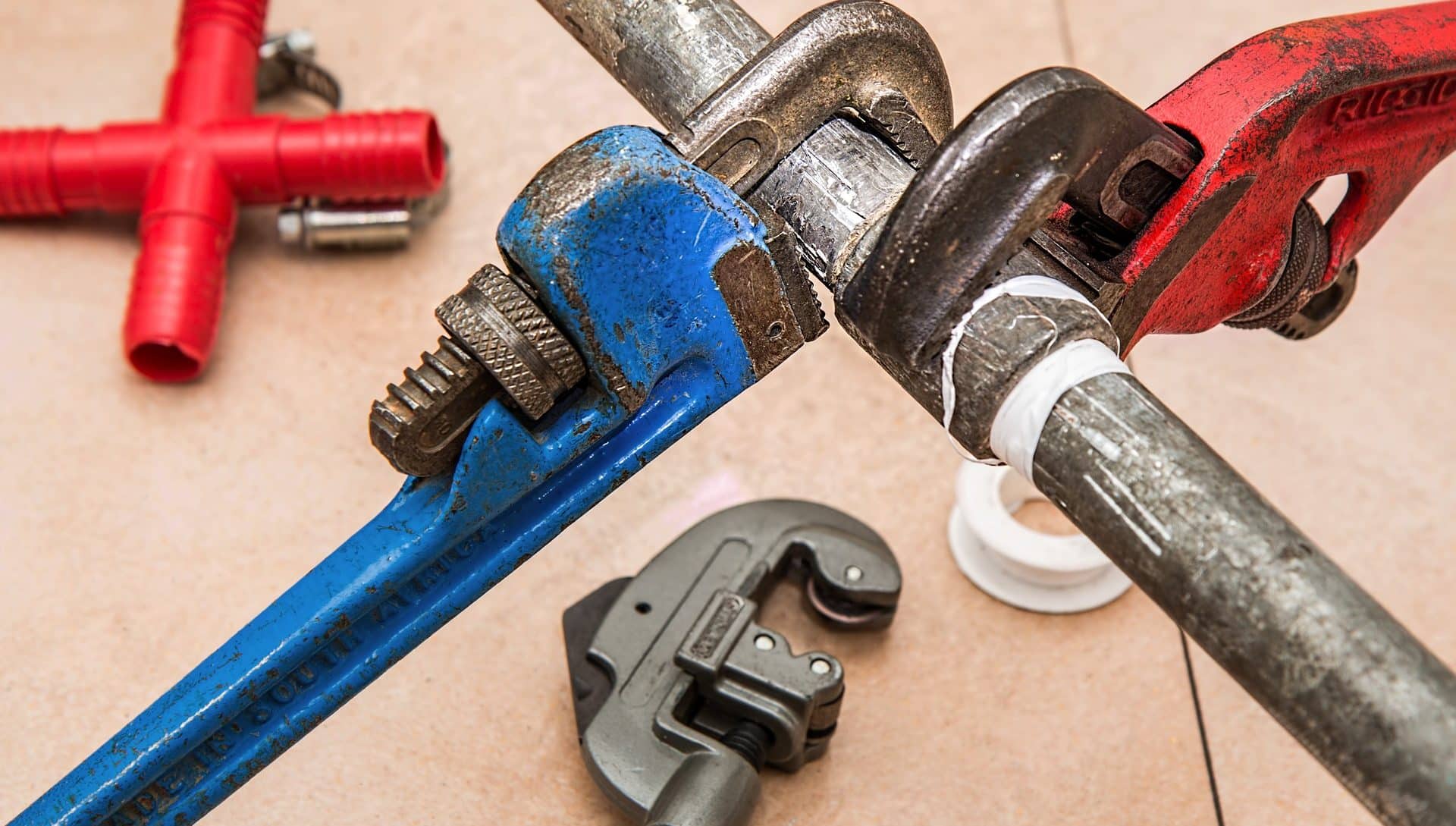 (3rd November 2017) Victorian tradies are charging 5 per cent less than the national hourly rate, reclaiming their title as the cheapest state for renovations for the second year in a row. Yet while rates are cheap across most trades, Plumbers are flush with cash according to new data released by ServiceSeeking.com.au. The Victorian plumber is the best paid tradie in Australia, charging 7 per cent above the national hourly average at $91.21/hour. Hourly rates have been on a slow incline throughout the year, with a 4 per cent increase since 2016 and a 5 per cent increase over the last quarter.

So what exactly can you expect to pay this summer for a tradie in Victoria?

The cheapest hourly rates compared to the national average:

Hourly rates that are down since 2016:

The prices were derived by comparing a sample of 52,000 quotes submitted during the FY18 Q1 through ServiceSeeking.com.au, the website for getting any job done.

For further information, or to see the full table of hourly rates and prices, please click here.