We Get Jobs Done
Jobs for Electricians. Sign up as a Licensed Electrician Today
Quote on Open Jobs

We have approximately 35sqm of roof space and would like to add capacity to the existing system we have. Would like to add at least 1.5kwh, probably more. Need quote for supply and install. We are open to suggestions, including putting a system in with only one inverter. I have seen 6KW systems advertised for $2000 - 3000 which seem to be way cheaper than adding to a microinverter system.

NB: We had an older 1.5kw system on the roof installed in 2010, but this has now been removed. We were going to put it back on, but it may not be economic to do so.

See photos. The photo from google earth shows the enphase system at the left and the old system (since removed) at the right. We also have a garage (shown in the google earth photo on the right) with a flat roof which seems good for panels too.
2 other photos show current roof (part of the roof was replaced). 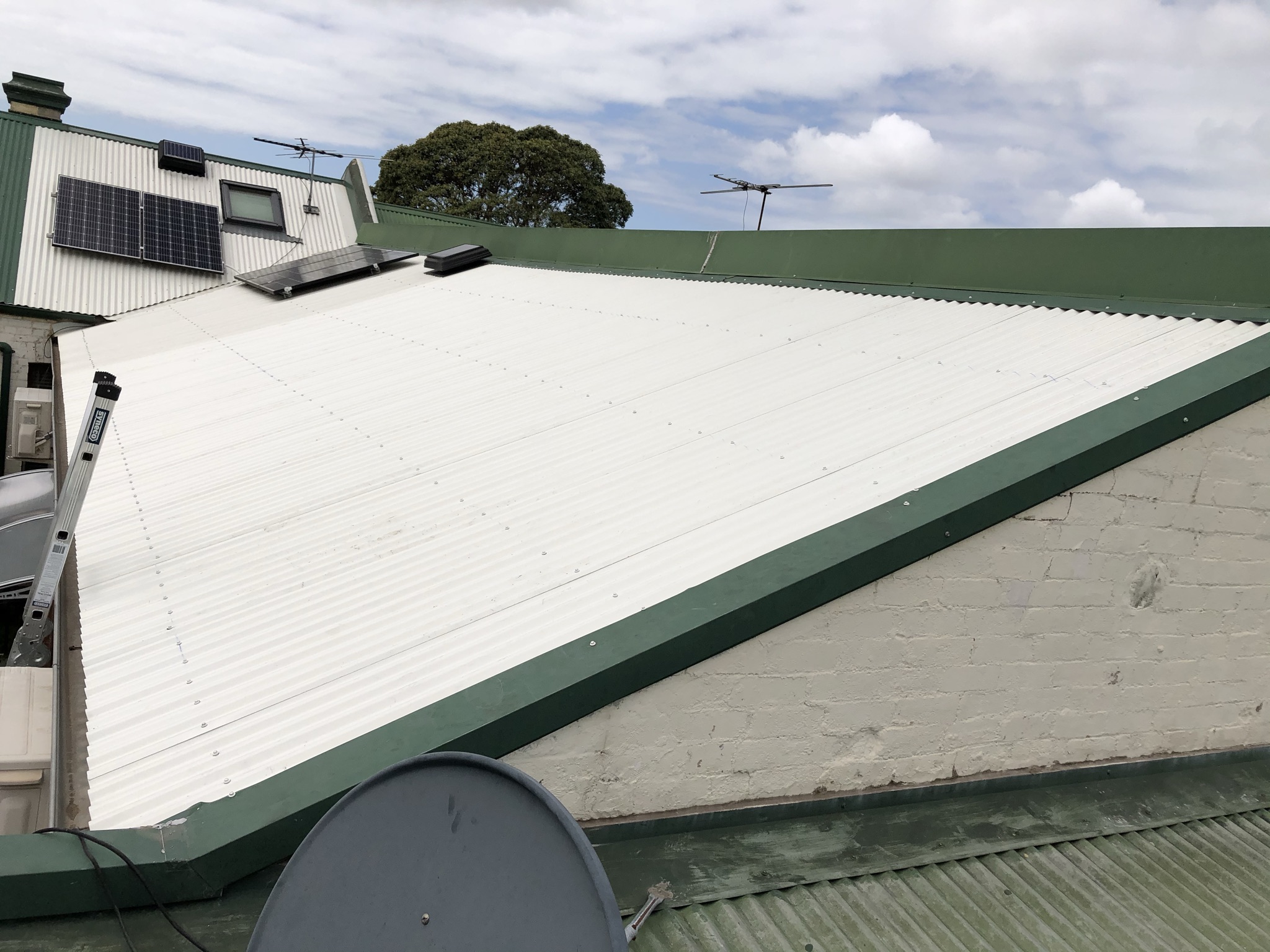